Home » Uncategorized » The Evolution of the Creative Team 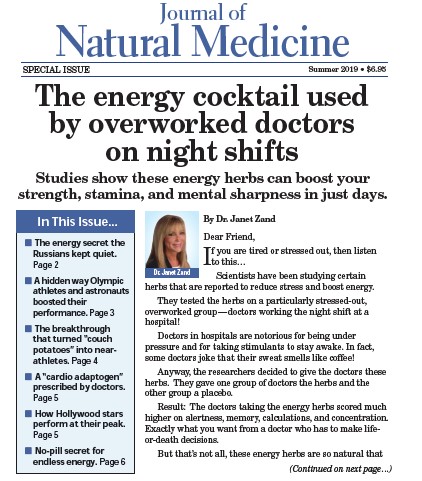